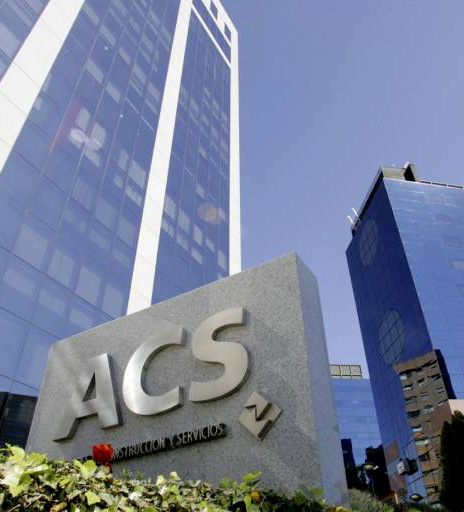 MAETEL, founded in 2000, is part of the Industrial Division of the ACS Group, being the core company of this Division.

Since 2013, the ACS Group has led the ENR ranking of International Contractors.

Maetel, ACS Group
We use our own and third-party cookies for analytical purposes and to improve your browsing experience on our website. If you go on surfing, we will consider you accepting its use. For more information you can visit our Cookies Policy here.
accept all cookies